Is the Indian woman truly free? 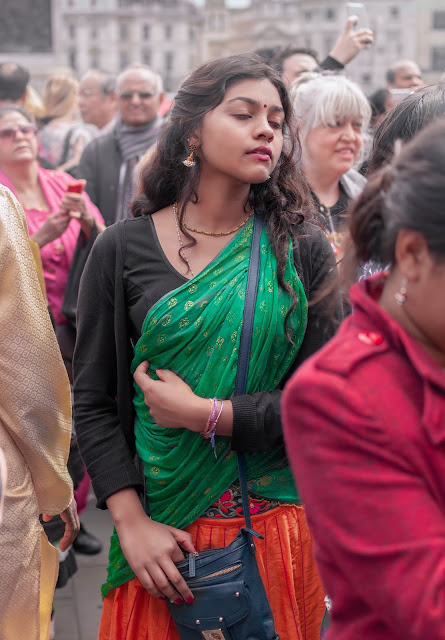 Countless Hindi and other regional cinema, advertisements and popular media has elevated mother to the status of a 'all bearing, ever-loving, ever-forgiving, sacrificing, selfless soul.' Social conditioning too is such that women feel an urge to shoulder the major responsibility in the house. If socks and underwear  or any such thing are missing or misplaced, it's always 'Ask Mom.' Instinctively we try and 'fix things.'

I have spoken to countless women who travel for work, and most of them 'make arrangements' to have the house running smoothly. They put systems in place. They have people living with them.They instruct their house-helps. They have sorted out  child-care arrangements.

To this day, I haven't yet come across any Indian man who has to do that when he travels. He just takes off and leaves it to the wife. Even if the wife needs to get to work, she manages the home perfectly. If she is a housewife, then of course it is seen as 'her job.'

People treat you the way you let them. In marriages, how spouses treat each other is a pattern of behaviour  that has evolved and emerged, over the years. In most marriages, there is a subtle 'balance of power' that comes into play. Moreover, if the financial control is with one partner the balance tilts favourably towards the one holding the purse strings.

The labour force participation by women in India is one of the lowest in the world. According to world bank data, for India it is just 22.1 % Just imagine! Nearly 80% of working population is male. Were India to balance her workforce, we would be 27% richer.

From what I have understood (from personal interviews, where I have spoken to many many women), Indian women 'adjust' because they have no choice. They aren't earning enough to support themselves and their children. They are afraid of social stigma. They have no parental support. They lack financial awareness. So they stay in marriages which are stale; They immerse themselves in their children and home;  'It isn't so bad,' they tell themselves (or each other).

They mostly say YES, because the can't say no. It's easier to 'adjust' and be ever-loving, ever-forgiving ever-sacrificing. After all, you are exalted or  even deified for it. Never mind  if your soul is slowly dying. You will be remembered for your sacrifices. At least by the cinema and ad-film makers. 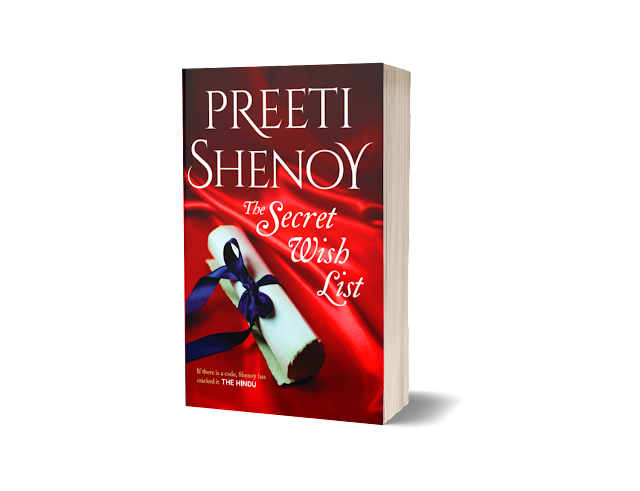 Photo by Viktor Forgacs on Unsplash