India--wake up ! Make your women strong! 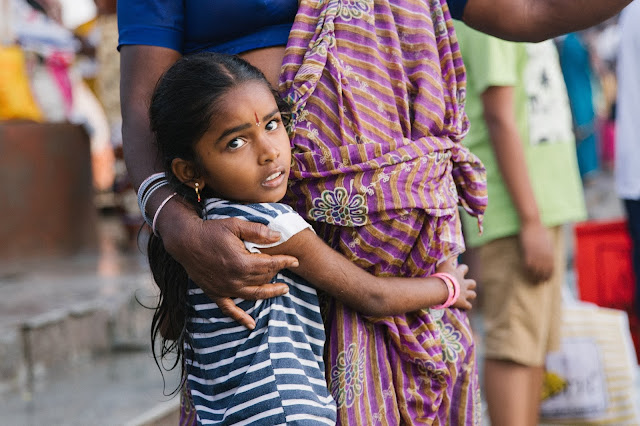 The world economic forum releases a gender gap report every year, which benchmarks and quantifies the progress towards parity between men and women in four areas: educational health and survival, economic opportunity and political empowerment.  According to the 2016 reports released, the chasm is widening, globally. The discoveries are startling. The global workplace gender gap and economic parity between the sexes could take as many as 170 years to bridge, unless drastic measures are taken for correction.
What is surprising is the imbalance in salaries and participation in workforce, considering that in 95 out of the 144 countries studied, women attend universities in equal or larger number than men.

The reports say that on an average, around the world, the women earn lesser than their male counterparts, even though they work longer hours. India ranks 87 out of the 144 countries ranked, with a gap of 68 percent, right among the bottom most countries.  India also makes it to a group of countries, which have made key investments in women’s education, but done little to remove the barriers for women’s participation in the workforce. The other countries that join India, in this group are Iran, United Arab Emirates and Chile. All these countries have a large educated pool of women and this resource is untapped.

Most educated stay-at-home mothers that I speak to tell me that they quit their jobs, because they want to be around their little ones, in the initial years. Some of them did it out of choice. Others did it because 'It's the done thing in their husband's families'. Then after a couple of years, it becomes almost impossible to join back the workforce. There are very few corporate offices in India, which provide a top class crèche facility where the parents can leave their babies. If such facilities are provided, it would encourage more mothers to join back workforce. The current options which Indian women have is either to extend maternity leave or take a career break. Taking a career break would also mean losing out on pay, and growth opportunities.

There is a growing awareness about this issue, and several corporates like Genpact and Intuit have specific programs in place, which make the transition  process of joining back the career, after a break, smooth.

But what about many women, who quit several years back, and whose companies do not have such measures in place?  Many of them start small business from home, like art classes, giving tuitions, baking , clothes boutique, pet grooming, financial advisors, personal trainers, fitness coaches, image consultants , graphic designers and many such. They freelance and get their business, mostly by word of mouth. While some of them are well versed with the Internet, most do not leverage the benefits which technology can bring.

Then there are a few sites where anybody who has any kind of home based business--- be in pickle making or filing tax returns--- can register on the site, free of charge. The key benefit to the home based entrepreneur would be that they get a unified platform to reach hundreds of potential customers, in their neighbour hood, in a trusted environment, apart from a strong web presence through a dedicated profile. All one has to do is to, create a profile, upload the services that you offer along with photographs, and it’s instantly listed. The key benefits? Zero investment, flexible timings and the woman can earn while staying at home.

While these measures are small steps in the right direction, the need of the hour is to take a leaf from the Scandinavian countries like Iceland, Finland Sweden and Norway, which are among the world’s most gender equal countries. These countries have policies that include mandatory paternity leave along with a combination of social insurance funds, employers tax incentives and post-maternity re-entry programs.

Making a woman financially independent increases her confidence and self-worth. A country can progress only its women progress. The sooner we realise this and take measures to make it happen, faster we will grow.

Ps: My book The Rule Breakers deals with a young girl who is forced to give up a career, when her parents get her married. 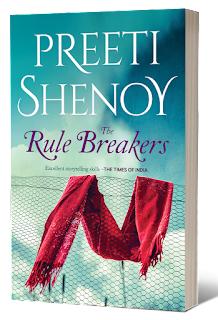