Why is your partner possessive? 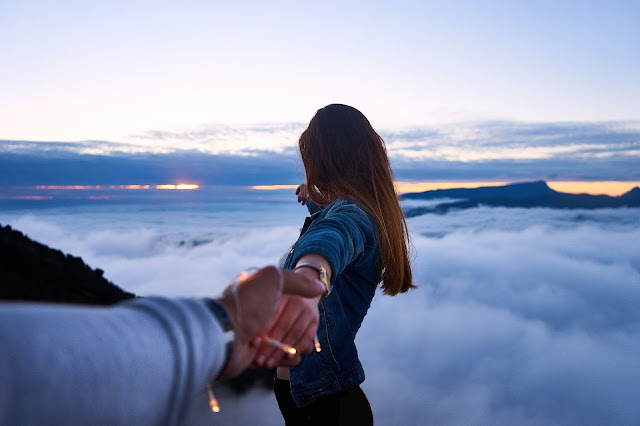 A splendid book that I read, The Tamil Story, is a collection of  88  Tamil short stories  from the last hundred years, translated into English. It showcases the society, the human emotions and the rich literature of the language, in a wonderful way. While the societal beliefs, norms, customs and traditions have evolved and changed over the years, what remains constant , never changing, ever-present are the human emotions.

A story I found particularly interesting, written in 1920 is by Subramania Bharathi, the well-known poet, freedom fighter, activist, writer ,journalist and social reformer from Tamilnadu. The story titled Railway Station, talks about a young man, in a dilemma as he is forced to marry three sisters, who were now fighting among themselves for his affection. The young man says that life is a living hell because of them. If he buys a silk blouse for one of his wives, the other one tears up hers, demanding the same. If he buys a jewel for one of them, the same story repeats. Each of them cannot stand it when he speaks to others. The young man finally concludes that the only solution would be to divorce two of the women and ‘set them free’.

The sisters in the fictitious tale grapple a real problem---possessiveness in a relationship. When we enter into a deep relationship with someone, we want all of his or her time, attention and affection. The thought of someone else taking what we perceive to be ‘rightfully ours’ becomes an unbearable thing that haunts you, stealing your peace.‘What if my partner finds that other person more attractive and interesting than me, and hence discards me?’ or ‘Why can’t my partner be happy with me? Why does he/she need that other person at all?’ are questions which the possessive partner grapples with. It stems from a feeling of inadequacy.

Numerous psychologists tell us that most people who feel possessive tend to have low self-esteem. Excessive questioning, trying to restrict your partner’s behaviour, having do’s and don’ts for them are all tell-tale signs of a controlling relationship, which is not healthy at all. Another sign of possessiveness is a tendency to remind you —which might be subtly or directly—that you are all they need. Any connection you form with any other friend, or any social circle, that they are not a centre of, will all be seen as extraneous and unnecessary. They  also try to restrict your friendships and will question the need for it, trying to dissuade you from spending time with your friends, colleagues or family members. In such relationships, the partner will not understand the need for personal space. Every single thing has to be done jointly. If you attempt to do anything without them, they see it as a rejection of themselves.

A team led by Hasse Walum of the Karolinska Institute in Sweden conducted a study to see which of the sexes got more jealous. The two kinds of jealousy that was studied were emotional jealousy (where your partner became emotionally close to someone) and sexual jealousy (where your partner physically strayed). In both cases, the participants in the study were told that the situation was just a one-off situation and that their partners would never see that ‘other person’ again. While both men and women scored higher on sexual jealousy than emotional jealousy, what the research team found was that for men, there was greater jealousy when the relationship was sexual. The researchers found that men and women process infidelity differently. A heterosexual man is likely to be less tolerant of a partner who has confessed to having a one-night stand with someone than if she said that she was speaking to the ‘other man’ every day, and they would meet for a cup of coffee daily.

Check out my latest book: preeti.io/awake 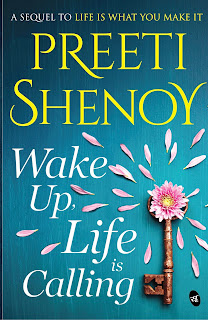