March 25, 2017
Rarely do I watch television. There are very few TV shows that I have watched completely, that too on Netflix, long after all the episodes were out. One of the TV shows was Breaking Bad and the other was Stranger things.

Of late, one show  that my daughter has got me hooked to, is Gossip Girl. It is a teen show about a set of  high school students in Upper Manhattan, but strangely I like it!

We had an argument recently about which character in the TV show was better--Serena or Blair. I made a poll and my daughter said that I shouldn't disclose which character, I supported lest I bias the voters. Fair enough, I agreed.

So I have put up a poll on twitter or if you aren't on Twitter you can see it on my FB page too :)

Vote if you have watched Gossip Girl! There are about 11 hours left. 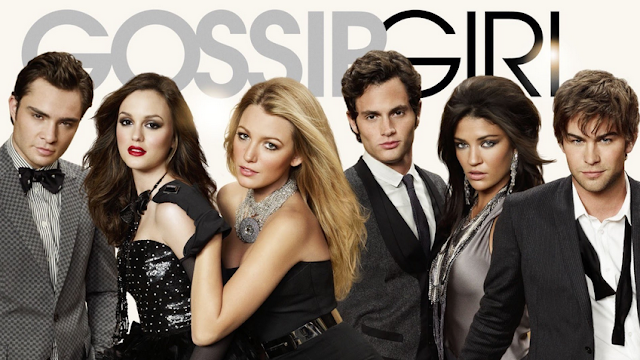 That's my fun post for today :) It's day 25 of blog marathon. Thank you for reading!