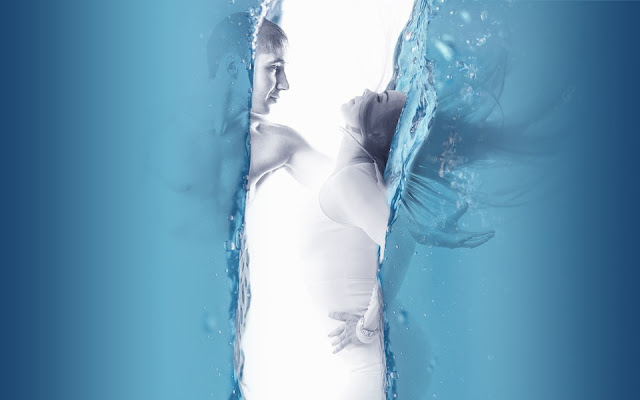 A splendid book that I  read, called The Tamil Story, a collection of  88  Tamil short stories  from the last hundred years, translated into idiomatic English, showcases the society, the human emotions and the rich literature of the language, in a wonderful way. While the societal beliefs, norms, customs and traditions have evolved and changed over the years, what remains constant , never changing, ever-present are the human emotions.

A story I found particularly interesting, written in 1920 is by Subramania Bharathi, the well-known poet, freedom fighter, activist, writer ,journalist and social reformer from Tamilnadu. The story titled Railway Station, talks about a young Muslim man, in a dilemma as he was forced to marry three sisters, who were now fighting among themselves for his affection. The young man says that life is a living hell because of them. If he buys a silk blouse for one of his wives, the other one tears up hers, demanding the same. If he buys a jewel for one of them, the same story repeats. Each of them cannot stand it when he speaks to others. The young man finally concludes that the only solution would be to divorce two of the women and ‘set them free’. After the story was published in the newspaper, one of the readers wrote to Bharathi, saying that it was not a norm among Muslims to get married to sisters. Bharathi immediately apologised stating that all he was trying to do by writing the story, was propagate progressive ideas.

The sisters in the fictitious tale grapple a real problem---possessiveness in a relationship. When we enter into a deep relationship with someone, we want all of his or her time, attention and affection. The thought of someone else taking what we perceive to be ‘rightfully ours’ becomes an unbearable thing that haunts you, stealing your peace.‘What if my partner finds that other person more attractive and interesting than me, and hence discards me?’ or ‘Why can’t my partner be happy with me? Why does he/she need that other person at all?’ are questions which the possessive partner grapples with. It stems from a feeling of inadequacy.

The above is an extract from a newspaper column I wrote a few months back.

What do you think you can do to solve this problem of possesiveness? Do you think it is okay? How much of it would you be willing to tolerate? Do you find a possesive partner 'cute' or do you hate it? Are you okay if your spouse talks every day for an hour  or more to a person of the opposite sex?