Be proud to be YOU. 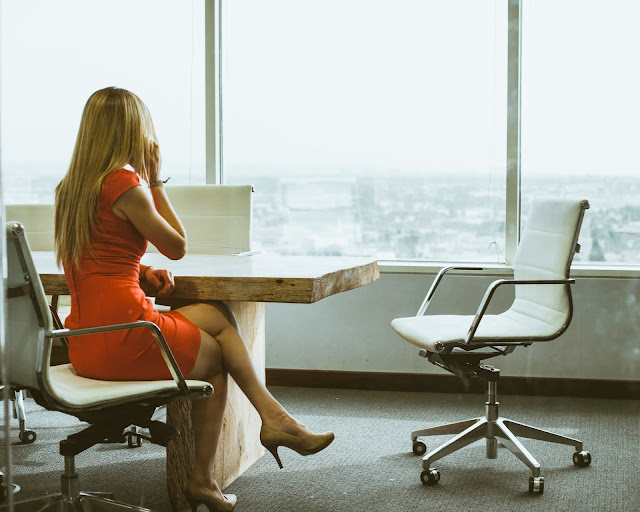 Bow-wow, a 30-year-old rapper and actor became the butt of ridicule on social media
for posting a photo on his Instagram account, where he said he was boarding a private jet at Atlanta.  Bow-wow, whose real name is Shad Moss frequently, posts pictures of his lavish lifestyle. He is very successful in his music career, having sold more than ten million albums. He has a massive online following of more than 3.4 million on Instagram.  It turned out that the picture, which Bow-wow posted was an image ripped off the Internet, and it wasn’t even at Atlanta. After posting the picture of ‘his private jet’, Bow-wow boarded a regular commercial flight to New York and travelled economy, where a fellow passenger spotted him, posted a picture of him in the flight, and called out his lie.

A few years back, the much revered Lance Armstrong, a cyclist who won the Tour De France seven consecutive times, and came back to win again, after fighting testicular cancer, fell from fame to disgrace, as it turned out he was on banned performance enhancing drugs. He had been fooling the system throughout. In 2012, UCI stripped Armstrong of his seven Tour De France titles and banned him for life. Nike terminated his contract and he also stepped down as the chairman of Livestrong foundation, which he had started to improve the lives of those affected by cancer.

Bow-wow’s posting a fake photo is definitely a lesser misdemeanour than that of Armstrong’s. However, what is common to both is that they are taking refuge under falsehood, trying to project a picture, which is simply not true.

The strange thing is that both Armstrong and Bow-wow are very successful on their own merit. Why then do they resort to unethical means? Whom are they trying to impress when their followers and fans already love them for who they are? Why try to be someone who you clearly are not?

It is not only the celebrities or hugely successful people who think it is okay to paint an incorrect picture. Many of us who lead plain, normal and ordinary lives do so too. A wonderful movie that I watched yesterday called Dum Laga Ke Haisha(2015), written and directed by Sharat Kataria, stars Ayushman Khurrana who plays Prem, a high school dropout. It has a scene depicting an arranged marriage. In the preliminary meeting, the prospective bride and the prospective groom meet at a temple, along with their families. When the groom’s father asks what the educational qualification of the bride is, her father proudly tells them that she is a graduate and is now doing her B.Ed, studying to be a teacher. When they ask about the groom’s qualification, his family lies and tells them that he is a Commerce graduate. The reality is that he has repeatedly failed his class ten examinations. This portrayal of falsehood creates many complications in their married life. We know of many marriages like the above, where truth is hidden in the hope that after the two get married, it will all somehow work itself out.

All of us know that one incorrigible friend or a relative who exaggerates their own achievements or that of their children. They boast telling us of the exotic vacations they took or the fabulous pay packets that they earn.  Their audience simply listens out of politeness, as they do not want to call out their bluff. But once they leave, there are sniggers about the grand claims.

With the kind of lives that we lead, immersed in our phones, our gratification comes mostly from social media. Everyone, including Armstrong and Bow-wow is concerned about keeping up appearances. If you don’t have it, you fake it and pretend you do. We post happy vacation pictures of Facebook and other media to show what a great time we are having.  Never mind the fight that you might have had with your spouse, it is the Instagram photo and the ‘likes’ that you will get which counts more than pacifying an irate partner.