Why some people are always lucky! 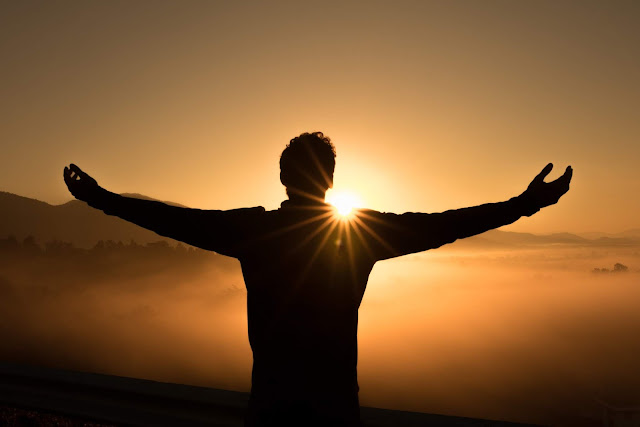 Sully, a movie we watched some time back,enthralled me, though I must admit that what made me book the tickets, were just two names associated with the movie—Tom Hanks and Clint Eastwood. Having seen the ones Tom Hanks starred in, and the ones Clint Eastwood directed --and of course starred in too, I am a fan of the Westerns--- my expectations were high and I was not disappointed. It is a film which is a biographical drama, about the US airways flight 1549, and  its pilot Chesley Sullenberger, who made a dramatic landing of his plane on the River Hudson, after being hit by a birdstrike. He saved the lives of all passengers on board. Sullenberger is a hero in his home country, and US President George Bush called him to thank him for saving the lives of passengers. Obama invited him and the entire crew to to join the presidential inauguration ceremony.

Even though he landed the plane safely, Sully is under an investigation, and stands to lose everything he has worked for his entire life.  What struck me most about the movie, was the one sentence that Sully utters, which changes his perspective. Spoiler alert—Please skip this paragraph, if you plan to watch the movie. In a scene in the bar, he watches a television anchor say, that it is all about the timing. I will not reveal how this affects what follows next.

Long after the movie, those words remained with me. In life too, it is all about the timing.  The situations that occur might have turned out differently if the split second decision we made was wrongly timed. The people we meet, the interactions we have, the relationships we develop—it is just because it was timed perfectly.  It is almost as if there is a conspiracy going on behind the scenes for every event that happens before, to align perfectly in perfect time, if someone has to meet.

Sometimes, one might have known a person for years, and might have interacted with them in a regular manner, which they are used to. And yet, it might be that one moment which they share which changes how they feel towards each other. At other times, chance meetings with perfect strangers have an infinite potential to change your life.
Psychologists and scientists have investigated into the phenomenon of  ‘chance encounters’ and have concluded that a large part of how we ‘attract luck’ has actually to do with how we think, how open we are to new possibilities and how we view the world. While we have no control over the randomness of the events that occur to us, what we can control is how we react to them, and how we grab the opportunities presented to us.

Richard Wiseman, one of Britain’s most respected and popular psychologist, also the author of The Luck Factor among many other books, has been studying why some people seem to have all the good fortune in the world, and why others seem to be magnets for disaster. Wiseman conducted many interesting experiments and concluded that the ‘unlucky people’ are generally tense, anxious and are too focussed on their problems. The ‘lucky ones’ are more open to the possibilities, that anything unusual can bring. They have positive expectations and create self-fulfilling prophecies , and when they encounter misfortune, they are more resilient. They also are more likely to spot chance opportunities and act on them, when compared to ‘unlucky’ people. The ‘unlucky people’ he noted, tended to be creatures of routine. They followed the same pattern in their lives, took the same routes to work,  and met the same kind of people. The ‘lucky ones’ introduced variety into their lives, met different kinds of people, and generally kept their ears and eyes open.

Many travellers on airplanes hate any kind of small talk and usually put on their headphones, and listen to music or read a book. A few get talking, and convert a chance meeting into something eventful. A few others go on to make business contacts. Some even strike up lifelong friendships, and some meet the love of their lives.
A chance meeting with someone might turn out to be boring or interesting, depending on what makes you light up with anticipation. Opening up, is a chance one decides to take. You can gingerly side step these encounters, and go back to routines, pretending they never happened. Or you can go with the flow, and see where the path takes you.

Photo by Zac Durant on Unsplash