August 23, 2014
Am doing a Sunday Stealing post for today which is on Fictional Favourites. 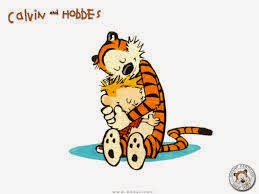 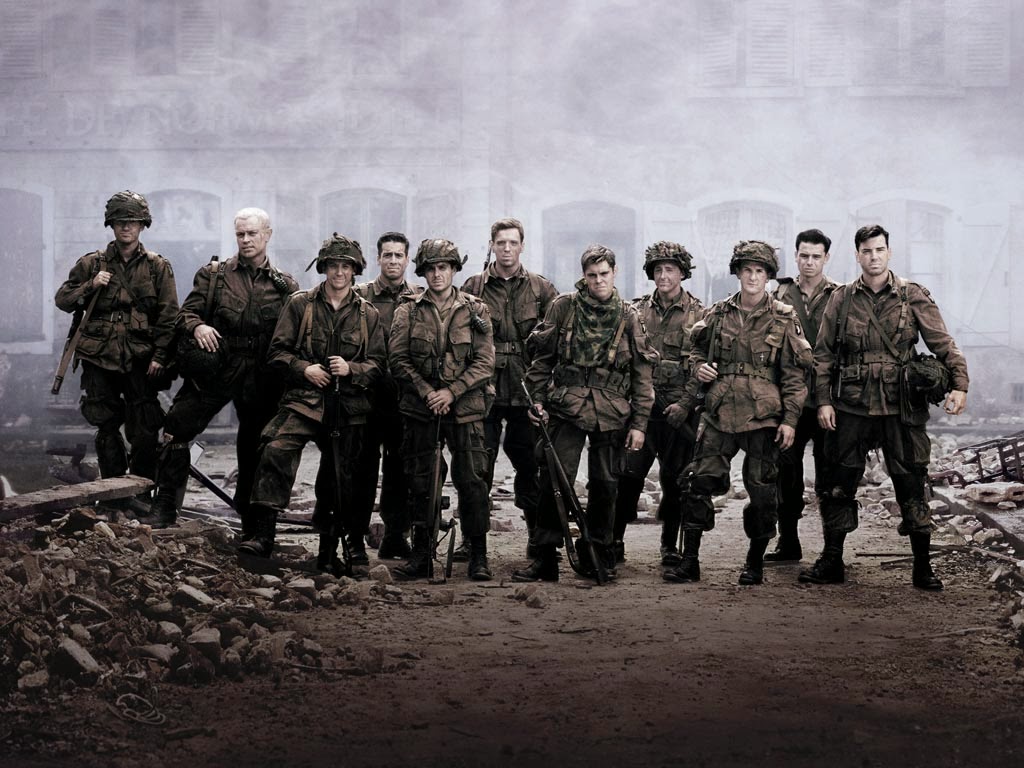 Too many to name!
The Shawshank redemption, Pursuit of Happyness, The Bucketlist, Goodwill Hunting, Up in the air, The bridge to Terabithia, Bridges of Madison County, The descendants, Brokeback Mountain and Lord of War, The wolf of wall street, to name a few

I don't have one.

Again I don't have a favourite hero as such. I think is it situations that make heroes out of ordinary people.
7. Favorite fictional pet?
Snowy from Tintin :)

8. Favorite fictional setting/universe?
The Universe we live in is so beautiful! Currently reading A brief History of time by Stephen Hawkings. How can anything be more beautiful than the Cosmos?

9. Least favorite fictional couple?
I don't have one. If I don't like something I don't spend too much time thinking about it. It is unnecessarily giving them space in your head!

11. Least favorite fictional TV show?
I don't watch TV at all. But the othe day I happened to chance upon Two Broke girls and thought it was pathetic!