Because he is.. (for someone very special)

Happy birthday to the love of my life.
I am so glad we are. :)

For more poems click here. Some poems have already appeared in print. Kindly do not reproduce without permission. 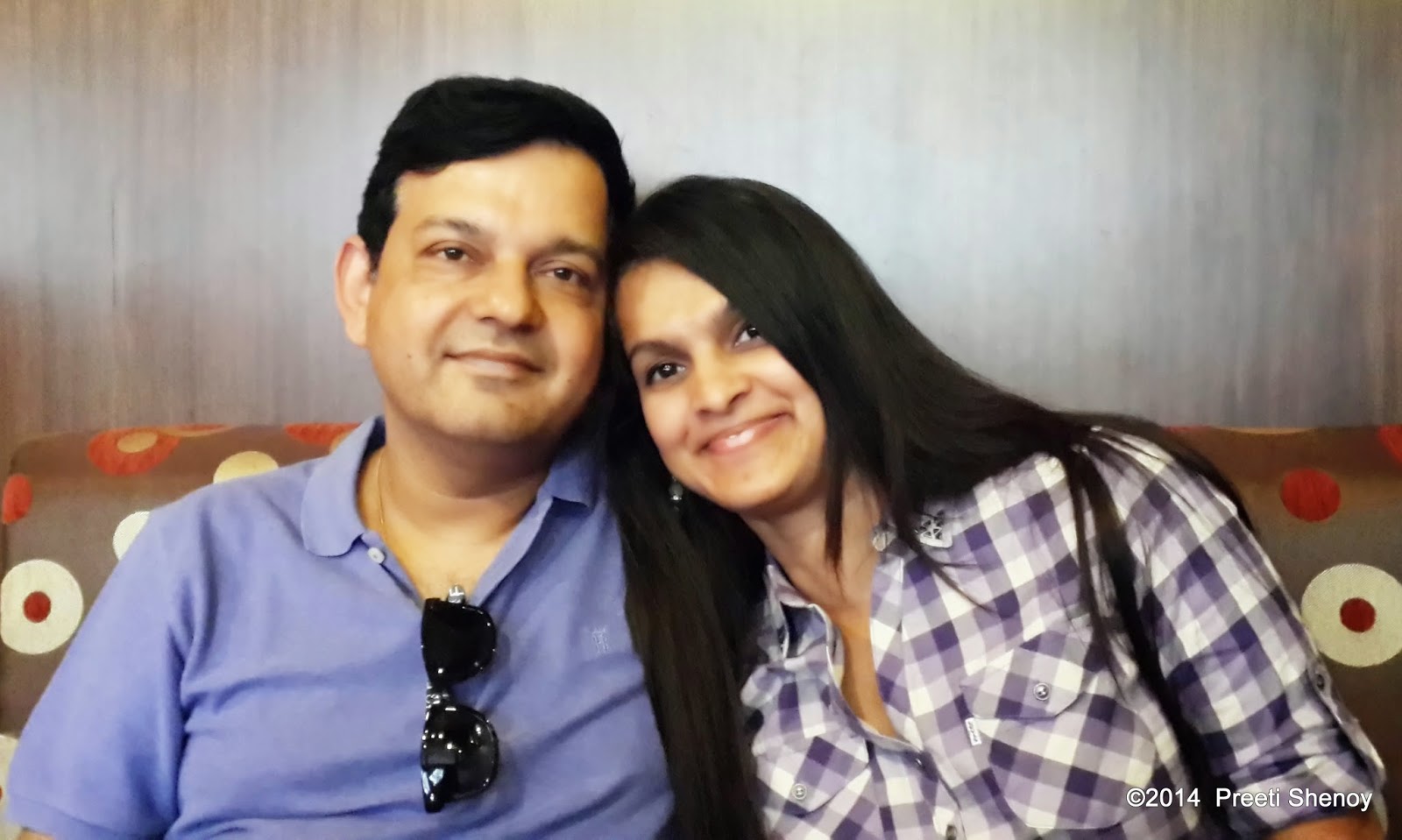