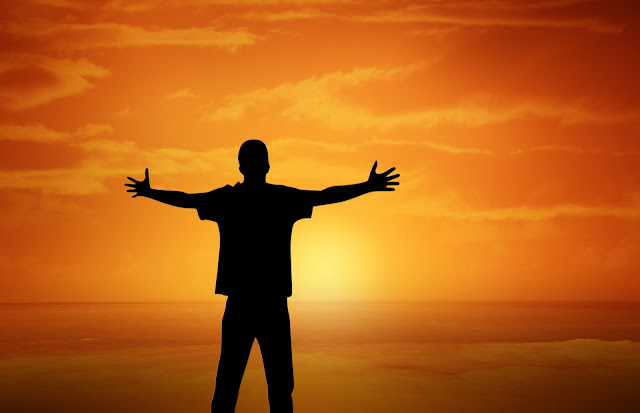 Today I watched half of an interesting movie on Netflix. It was called One Day,
and it starred  Anne Hathaway and Jim Sturgess. I used to live in the UK, and the British accents, places where it was shot, were all familiar to me. I felt a tug at my heartstrings, as I remembered my wonderful time there.

In the movie, the parents of Dexter (Jim Sturgess) disapprove of the career choice their son has made. He is a succesful TV presenter, but the show he presents is 'crass' and 'tasteless' according to his parents who feel that he could have done better. He however enjoys his work, and he is having fun.

I know many people who never thought they would end up in their present day career, as their ambition was something totally different. But their parents thought that was too lowly for them.

I think parents should back off from the decisions an adult child makes. (of course as long as they are not decisions which harm them, like driving drunk and doing drugs)
Allow them to make mistakes. Do not deprive them of that. If you do not let them make mistakes, and learn from them, you are depriving them of a chance to grow.