A Gift for you!

February 04, 2007
Praying mantises are known for a strange mating ritual. The females are said to behead and devour their partners, before, during or after mating. In fact, more often than not, males avoid being eaten through a combination of caution and speed.

To win acceptance, some male insects (like the scorpion fly) present the potential mates with nuptial gifts, during courtship. Generally, the gifts take the form of food, but may also be merely empty packages ,designed to stimulate the female’s interest or divert her attention during mating.

Before searching for a mate, many male flies kill prey,then enclose the remains in cases made from silk or a frothy secretion. Carrying the light weight cases to a mating site, the males pass them to the females, which clasp the gifts to their abdomens. While she is occupied, the female all but ignores the male, as he proceeds to couple with her.

Among the more advanced species of insects, males present only empty cases or bits of petals or leaves, which serve the same purpose.

So ladies, when you open your valentine gifts, this February 14th, be really, really careful. And guys, be prepared to run for your lives.With women,you never know! 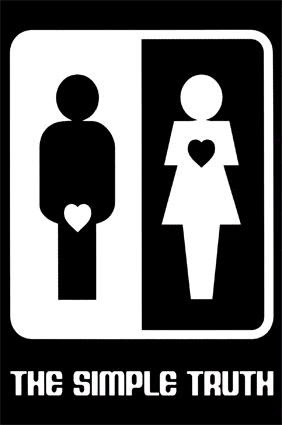