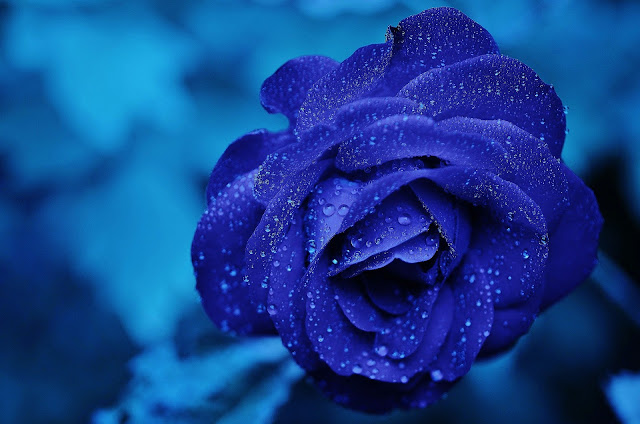 First it was the Sheena Bora case that dominated the water cooler, coffee machine and dining table conversations. The TV channels got a story that even the most imaginative fiction writers would shudder to create as it sounded—well, too fictional to be true. As we squirmed, wriggled and shuffled uncomfortably, glued to the TV sets that blared the ‘facts’ or  purported facts, the unfolding drama took turns that would make fifty shades darker pale in comparison. And this was a ‘true-story’ too to boot—or so they said even as the quest for the truth continues.
Just as I was recovering from the absurdity and the shock of the ridiculous depths to which humanity can sink, I was assaulted by yet another story---the Gokul case which appears to be even more sordid.  The techie who has been arrested for murdering his wife and for sending hoax bomb threats to Kempegowda International airport, Delhi and Mumbai airports has also been booked for sending a message to an Industrialist based in new Delhi, demanding one crore.
According to the local newspaper reports, he wanted to get back with his old flame at college whom he had now got in touch with through social media.  Allegedly Gokul murdered his wife two months ago and the police say he did this to get back with his ex-girlfriend. As a part of the master plan, he even moved into the same apartment complex where she was living with her husband and two children. Where it takes the plot of a suspense thriller is the way that the finer details of the story unravel. He knew that his wife was having an extra marital affair. So he posed as a Godman, won her confidence and got her to send compromising pictures of herself with her paramour. He is then alleged to have bludgeoned her to death and used the pictures to buy her father’s silence.  The newspapers report that he then tried to frame the husband of the ex-girlfriend by taking a sim card in his name and sending the messages so that he would be behind bars. What gave the game away was even when the ex-girlfriend and her husband were taken out of the building with their mobiles, the sim continued to be active.
What confounds me is the extent to which people can go because of their relationships and love affairs. According to India’s latest available crime statistics, love-related issues was the third most common motive for murder, after personal vendetta and property disputes. In many states in India love-affairs or sexual causes topped the list. Murder for love transcends geographical boundaries, cultures and ethnicity and relationship issues as a motive for murder can be found in many countries in the world. While some like the Simpson case and Pistorius case—where he says he accidentally shot his girlfriend—hog headlines and then die down, there are thousands of others that make splashes in their individual geographic locations and then go placid when the ripples subside.
Psychologists say that globally about forty percent of all female murder victims die at the hands of a former or present spouse or lover. Nearly all male murderers claim that they committed the murder out of love and that it was a result of loving too much. According to psychologists, explaining the motive for murdering a person they love by referring to a single issue which is the male possessiveness is taking a very simplistic view. Though jealousy and anger play a major role, in the end what it really stems from, is that conditions for murderous violence develop over a period of time, where the man’s romantic ideology perceives the woman to be his whole world. He also lacks other sources of reasons and a meaning for his own life.  He thinks that he has full control and power over his loved one which is what is his traditional perception of masculinity. His behaviour is rigid and uncompromising. It is extreme dependence masked under the guise of masculinity that breeds conditions for violence and murder.
Throughout centuries many poets, artists and writers have been inspired by love. But, the force that binds, entwines, creates can also turn into an all-consuming energy that destroys, mutilates, maims and takes lives.
Love is a many splendoured thing, but sometimes when the splendour involves murder, it is ugliness that floods out, drowning the passion in blood, gore and futility of it all.
__________________________________________________________________
This piece first appeared in  The Financial Chronicle, in my column Sex and the City. _____________________________________________________________________________
Like what you read?
Buy my books, you will love them:   http://is.gd/preetibooks
Get my latest non-fiction book on relationships at just Rs.175/- : Bit.ly/WhyWeLoveTheWayWeDo