March 17, 2015
I had two speaking assignments last week. One was at KPMG Bangalore where I spoke on Innovation and Diversity---and  the other was the MMA women managers convention for which  I was the Guest of Honour, along with Shruti Haasan.

Here are a few pictures from both the events. 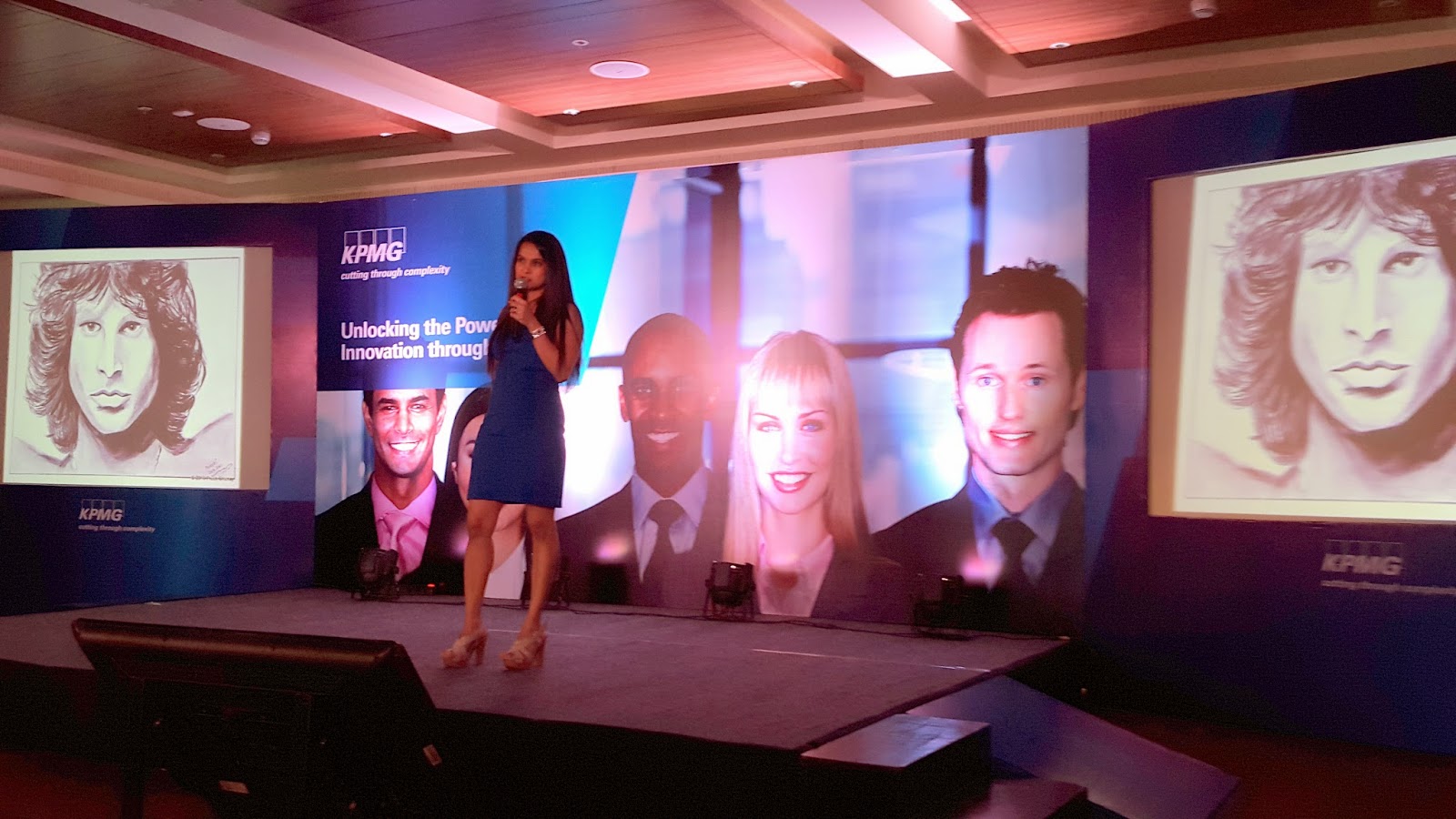 I was mentioning my work at the start of the talk and that is a portrait I made of Jim Morrison. 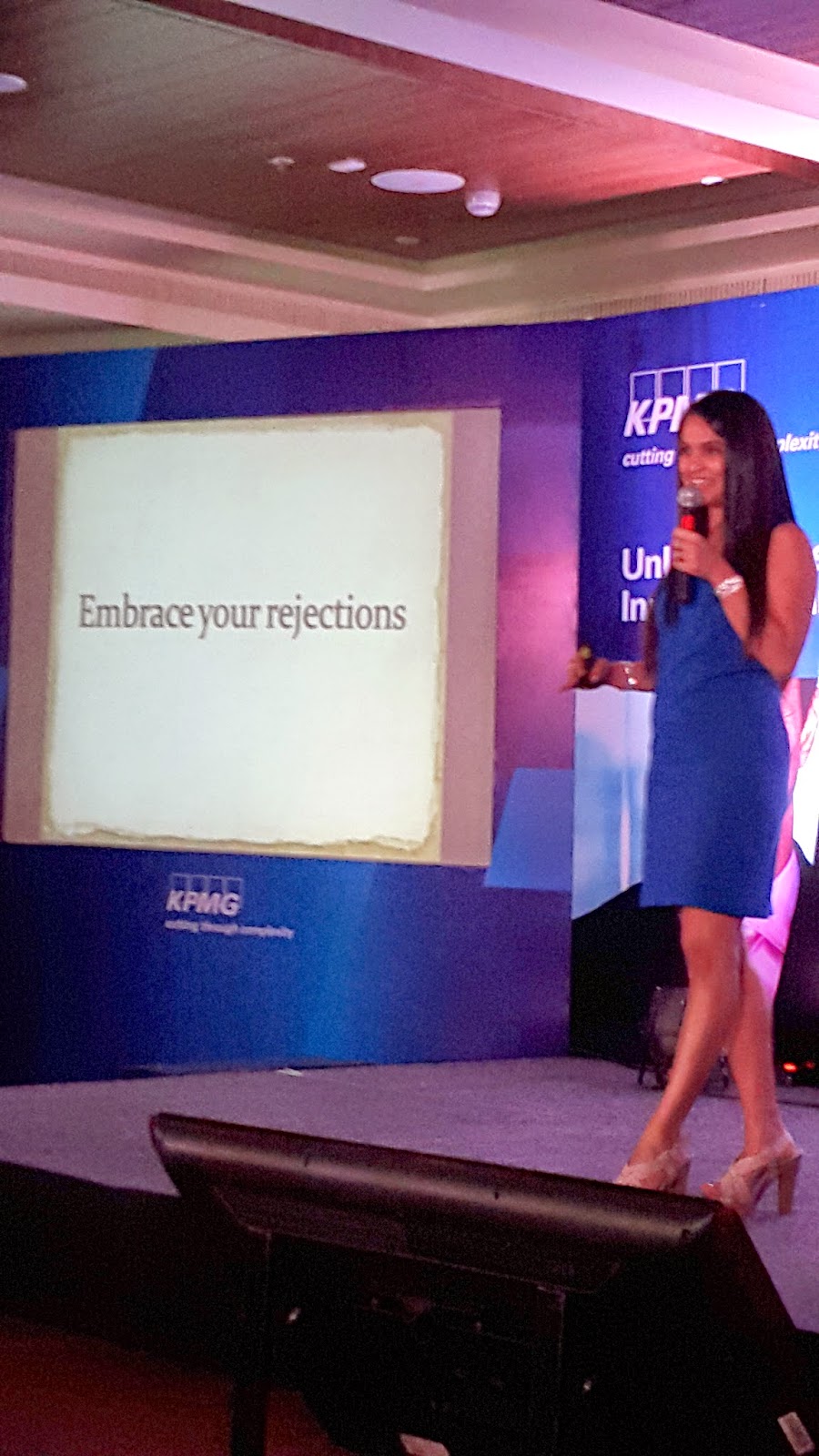 Was talking about how important it is to embrace your rejections and was telling why it is so. 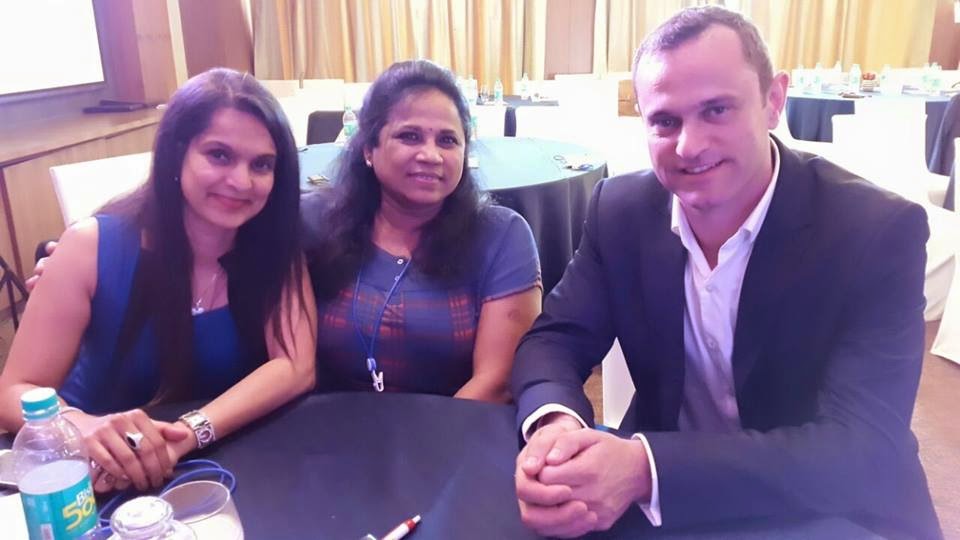 My fellow speakers--Malathi Holla and Will Muir. Malathi is a paraplegic Olympian. Will Muir works with Equal community foundation that sensitizes Indian men on gender discrimination and works with them to end violence against women. 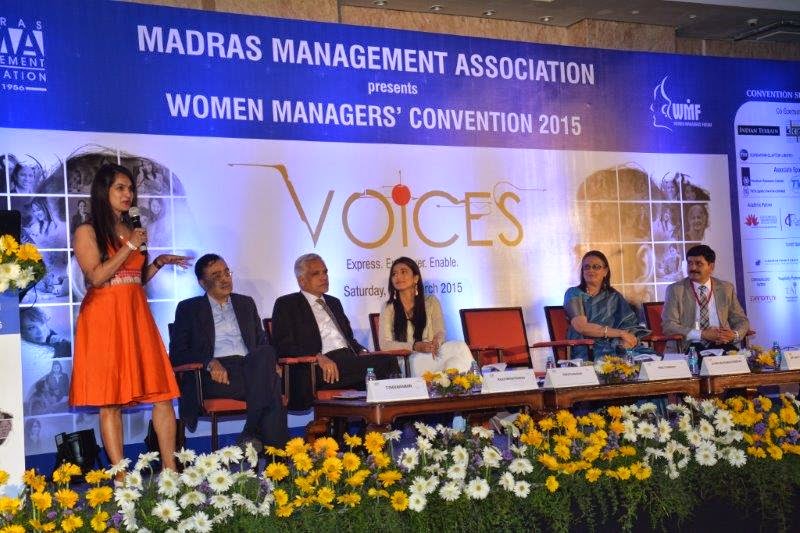 Delivering the keynote address at MMA 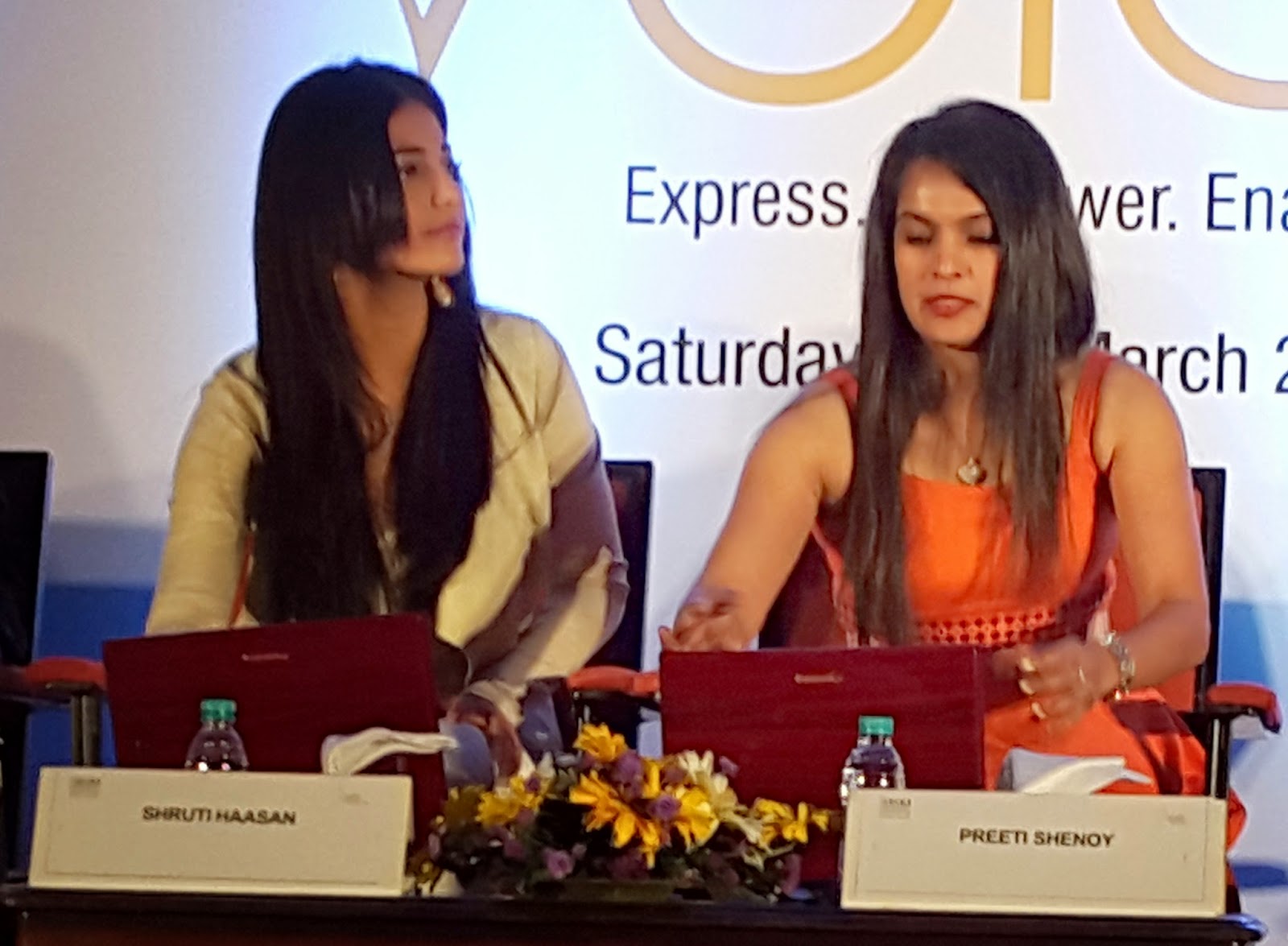 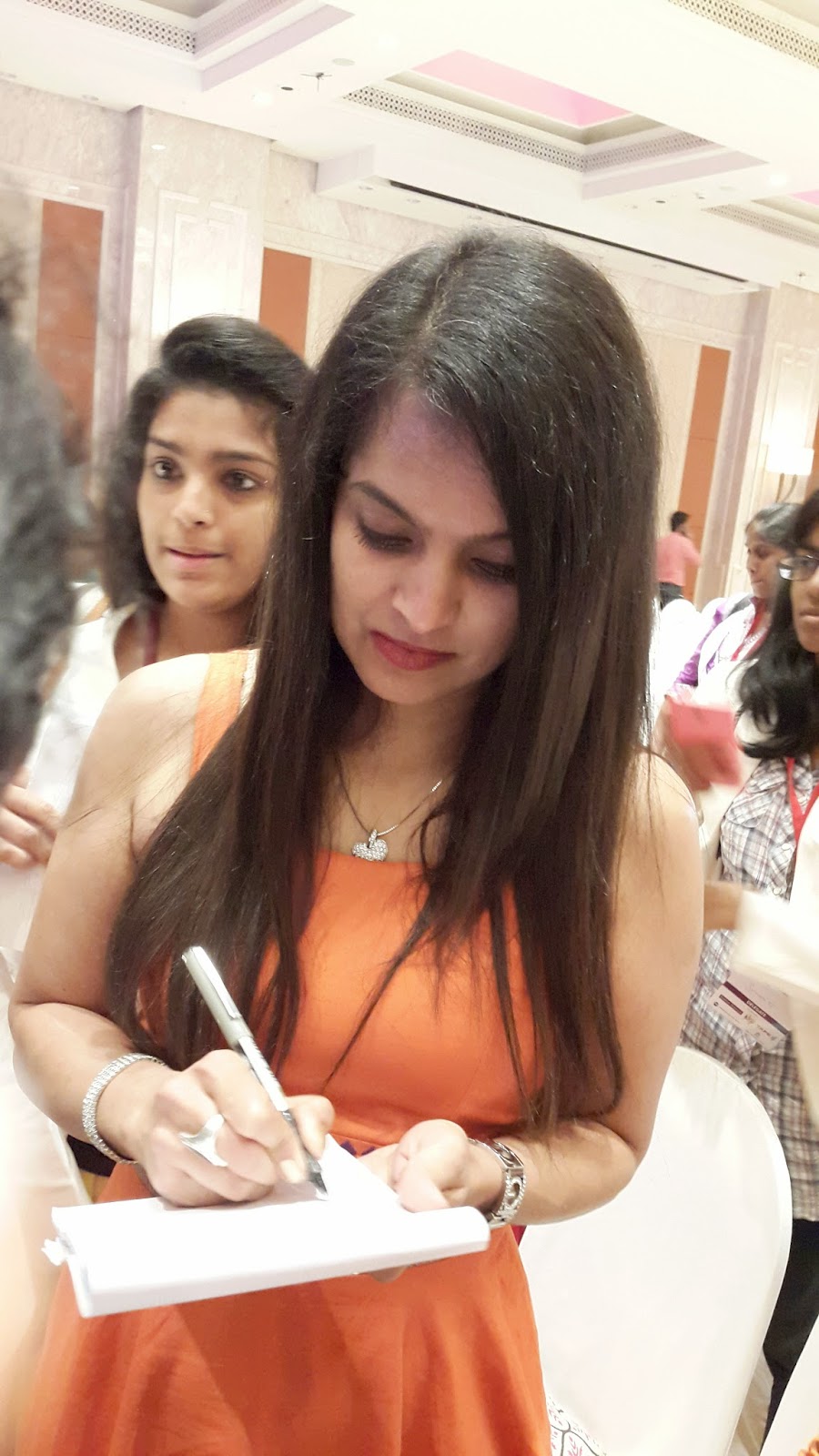 Got mobbed for autographs after the event.

All in all---two great events. Both attended by various corporates from the industry.

I had a really great time and so did they!
Now you know the reason for my long silence on the blog.
Shall be back again soon!

Until then, keep smiling.