Birthdays are as special as the people who have them! Guest post by Purvi.

March 25, 2015
My daughter (who is 13)  came across something today and she wanted to share it. So here is a guest post by her.
Do read and leave her your comments! :)


Hi I am Purvi, and well I wanted to share something with everybody that moved me deeply.  So I am writing a guest post from my mom's blog. 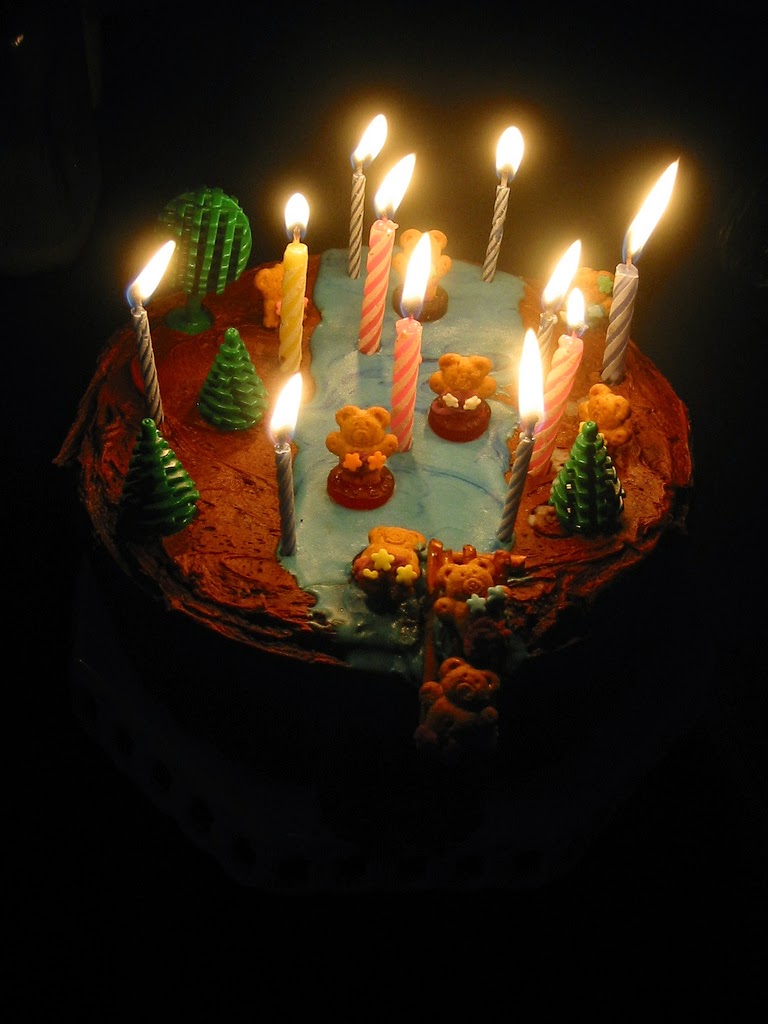 A little while ago I was generally scrolling through my newsfeed  and I came across this particular post, About a 13 year old boy named Odin Camus who has a condition called Asperger's syndrome. He had his birthday today. He had called 15 fellow classmates for his birthday party but none of them bothered to take the time or effort to respond to this invite. Odin used to get bullied all the time in school. He often  had trouble making friends. His mom, Melissa, worried a great deal about giving her child an amazing birthday. She had got him a few gifts, showered him with balloons and got a nice cheesecake for him but he was  feeling down in the dumps about it.

Melissa then posted in a few groups on Facebook, asking people if they could just wish him a simple happy birthday or call him on his phone (she also posted his phone number) , just to make him feel happy. The post quickly spread and in a matter of hours, Odin got over 5000 texts! Odin told his mom that he would enjoy going bowling and his story quickly spread around all social media. People from all over the world drew pictures, posted videos and wished him. They even organized a stretch limousine to pick him up and as he arrived at the bowling alley. Thousands of people were waiting for him there; Reporters, photographers, police men . And hundreds of children waiting to greet him with a happy birthday. Not only that, they baked cakes, made cards and all showered him with presents. Everybody wanted a picture with this boy.

What touches me is that thousands of people, strangers, all across the world took the time to wish him or show up at the bowling ally but none of the people he knew/called turned up.

I hope the people who bullied him just because he was a little different from the rest of them feel ashamed of themselves. I strongly object to how people can make someone feel worthless just for the fun of it, or to look 'cool' in front of friends and I dont think that anyone should be treated the way he was.

i am so glad he had a wonderful birthday. Since i am 13 too, I can relate to how important a single birthday wish or card is. Imagine his joy, receiving thousands--- including wishes from celebrities and NBA stars! :)

Here is a link to the story, that has pictures and short descriptions.. http://www.buzzfeed.com/rossalynwarren/happy-birthday-odin#.iilqRpry9

Its amazing how many kind people are out there and this was one thing that really hit me hard. Sometimes  strangers  turn into angels, creating memories that last a lifetime. And a little act of kindness makes a big difference in a person's life.