5 lousy things men do to women. 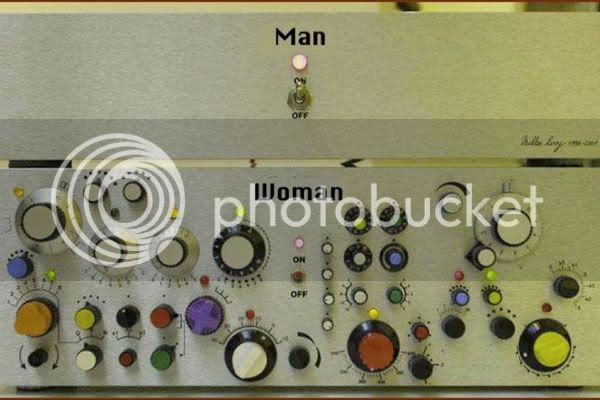 Men and women do communicate differently. Whether men are from Mars and women are from Venus or not, it is important to co-exist peacefully on Earth.
Here are top five lousy things that a man can do to a woman, often without realizing, just how much they bother a woman.

1. Make her feel guilty: This tops my list of the lousy things guys do.Feeling guilty about many things has long been seen as a female trait. For some reason, women try really hard to be 'great wives', 'great mothers' and 'great professionals' all rolled into one. Most women have a well developed guilt gene. We don't need men adding to it. 'Didn't you pay the electricity bill?' or 'Jesus! It cost 3000 bucks?' or 'Baby---Hasn't the house been cleaned today?' might sound like very innocent, matter-of-fact questions to a guy. But this is enough to send a woman's guilt complex into over-drive. Later, if you ask her, 'what's the matter? Was it something I said?' and she says 'No. Nothing', do not blame her.

2.Make her feel that her choice of clothes is not 'appropriate': In a country like India, which doesn't have the best of reputation when it comes to women's safety, making  woman feel like 'she-is-asking- for-trouble-because-of-what-she-is-wearing' reeks of a condescending attitude. You are doubting the woman's judgement to wear what she thinks is appropriate. Don't do it.

3.Make her feel like she has to explain how she spends her time:  She definitely has a right to spend her time with her interests without you being a part of it. She isn't rejecting you, by doing so.In fact, scientific research has proven that too much togetherness can be detrimental to a relationship. Don't make her spend every minute that she is back from work, with you.


4.Make awful remarks about her friends/family: This is a big no-no. You have a right to dislike her mother, her friends, her sibling(s)  and her pets. But expressing it is a taboo. Swallow your opinion, strangle it or blurt it out to your chaddi-buddy (or your therapist!)  if it will give you some solace. But don't ever diss the people she likes. They are in her life, because she chooses them and do remember she has chosen you too. If you really love her, be tolerant of her choices. Respect them.

5.Ask her to 'relax' or 'chill' when she is bothered about something: Most men are 'problem-fixers'. Women like to talk about their problems and explain what bothers them. Most guys ask them to 'Chill, it's no big deal'.  Or they tell them that they are making a fuss about nothing. The woman is confiding in you, not because she wants you to fix it. Simply listen to her.(and usually that is enough) Do not judge and definitely do not tell her to relax because it makes her feel that you have not understood how much the issue bothers her.