FAQs about my writing course and a writing sample from one of my students. 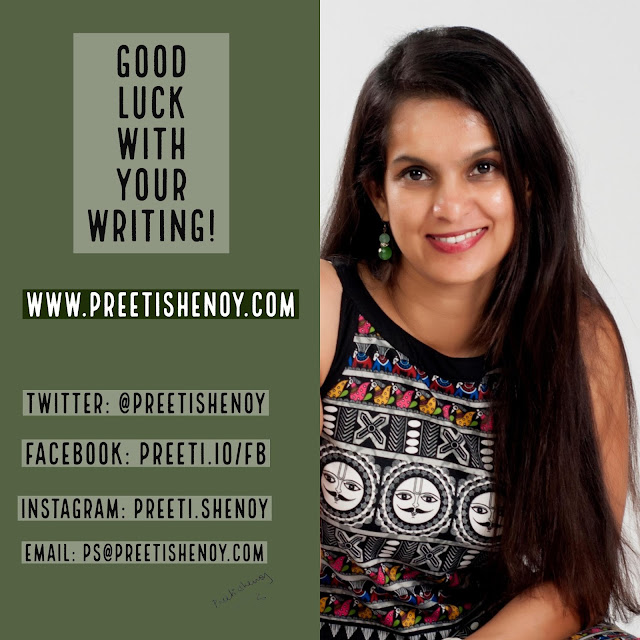 As many of you who follow me on my various social media handles  know, I have started a writing course  called Fundamentals of Creative Writing: A project based course to strengthen your writing skills.

Since a lot of people are  asking me the same questions over and over, I thought I would do a FAQ (Frequently Asked Questions), so that the next time someone asks me about it, I can point them here.


1. What is this course about?

The course is a writing course, consisting of on-demand video lectures. It is divided into several sections. At the end of each section, there is an assignment for you to do and submit.
See in detail, what you will be learning HERE.

2. What is the duration of the course?

The duration depends entirely on you, as you can do the course at your own pace.
Here's what you will get: 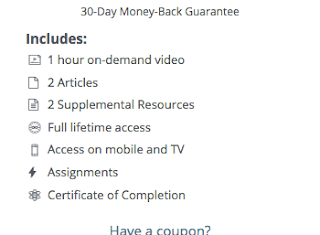 No! Researchers have found that information is best retained when given out in short chunks and then you put to use what you just learn. So as per the best-practice guidelines, each video lesson or 'lecture' is between 1 and 6 minutes. There are many such lessons. The total duration of it is an hour.
You can do these lessons over many weeks.
There is no point just listening to it all at one go, and not doing anything. You will learn best if you put into practice what you learn!

4. You have the same course on Udemy and Skillshare. How should I choose? Is there any difference between the courses?

The content offered on both Udemy and Skillshare is exactly the same. Skillshare works on a subscription model.You pay a certain sum each year and you have access to thousands of courses. (not just my course)
In Udemy, you buy the course. You have a lifetime access and you do not have to pay anything after you make the payment once. It is for you to decide.

5. Will you be reading our assignments?

Yes! I love to read what my students have done, and for me that is an important part of the course.

6. What will I be able to do after I take your course?

You will know how to keep a writer's note book, where to find ideas, where I find my ideas, how to create characters, how to develop a plot, how to write dialogues and finally how all of it comes together in a story.

7. If I take your course, will you offer feedback on a book I have written?

I will be able to offer feedback only on the assignments that I have given in my course. I will not be able to read your book or other work that you have produced.
Here is why I cannot read the other  stuff you send me: http://blog.preetishenoy.com/2013/03/why-i-cannot-read-stuff-that-you-send.html

8. Do you have any samples of assignments that we can expect?

Yes! Please see this LOVELY work by one of my students Subrata Naskar. I really liked what he wrote.

Create three characters of your choice. Flesh them out with details in the lecture you just watched. Submit them here.


I liked his work so much that I asked him if I can publish it on my blog. Subrata Naskar was kind enough to share his picture as well. 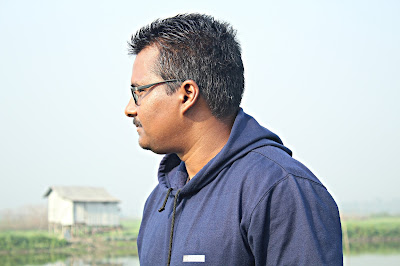 9. But I cannot write as well as Subrata! Is this course for me?

Yes! This course is for complete beginners. Everybody has to start from somewhere :) We begin right from scratch.

Of course. Please click on the Udemy link below and it gives you about four lectures free for you to decide if the course is for you. Also check out the reviews that I have been getting.

Here are the links:

The course is priced at 99.99 dollars on Udemy for a lifetime access. But if you use the coupon code PREETINEW  then you get a 75% off ! (I am making it  VERY affordable so that many people who want to write can make use of it. You can feel free to share the coupon code)

You will also get access to a CLOSED facebook group exclusive for the students who have joined
See you in class! :)