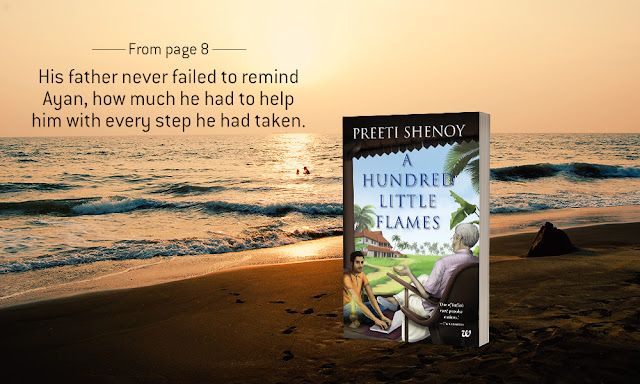 Ayan has a domineering father. Ayan is a guy who has made some mistakes in the past, like failing to clear his class twelve exams, the first time.
He has worked hard since then, but his father cannot see that. His father controls him, and helps him all the time. Ayan hates it. But he is too terrified of his father to speak up.

And if you know any parent(s) like Ayan's father, tell me about them in comments.