December 29, 2014
If you had told me a few days back that time-travel is possible I would have scoffed and told you that you have been watching far too many Christopher Nolan movies. But today I sing a different tune. I have just travelled 25 years back in time and I blog now to tell the tale.

To even think about it gives me goosebumps. I have just attended the 25th year high school reunion of my batch and what we all went through is something that is indescribable.

I wasn't even sure of making it as my new book has just released and I am in the middle of promos. (Incidentally, the first printrun has sold out even before the book released and it has already gone into a second print run! We have sold more than 35000 copies already!)  But my closest friend (we have been together since we were 11) and asked me if  I would come for the reunion. She said it was the 25th year and hence historic and there were our batchmates coming from different countries and it was a once-in-a-lifetime opportunity. It took me only a few minutes to decide. I was in. I booked my flight tickets immediately to travel to Chennai. And boy---am I glad I did! Of all the impulsive decisions that I have made in my entire lifetime, this one easily wins hands down. I was going back to the school I studied---going down , down down the memory lane. 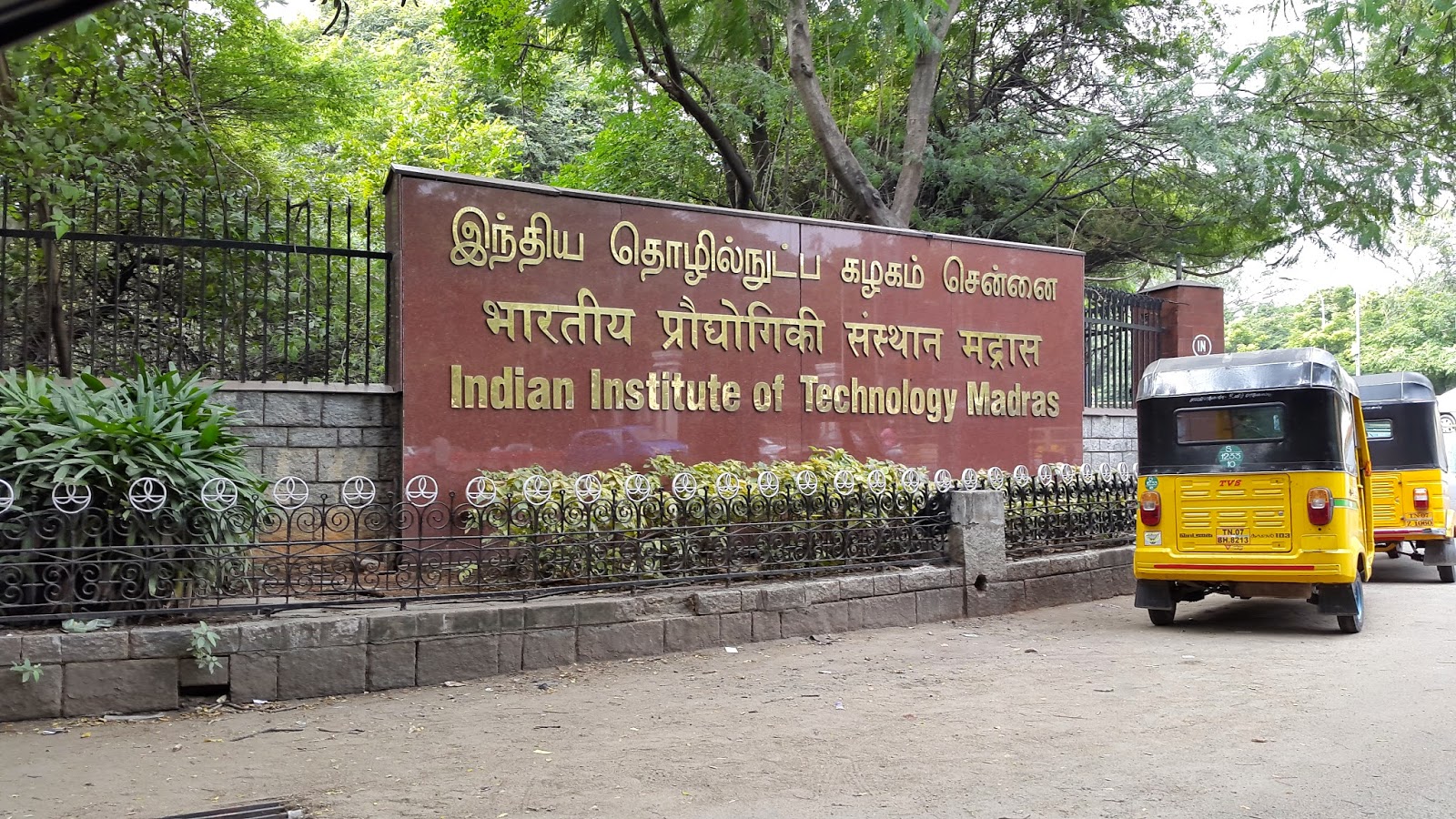 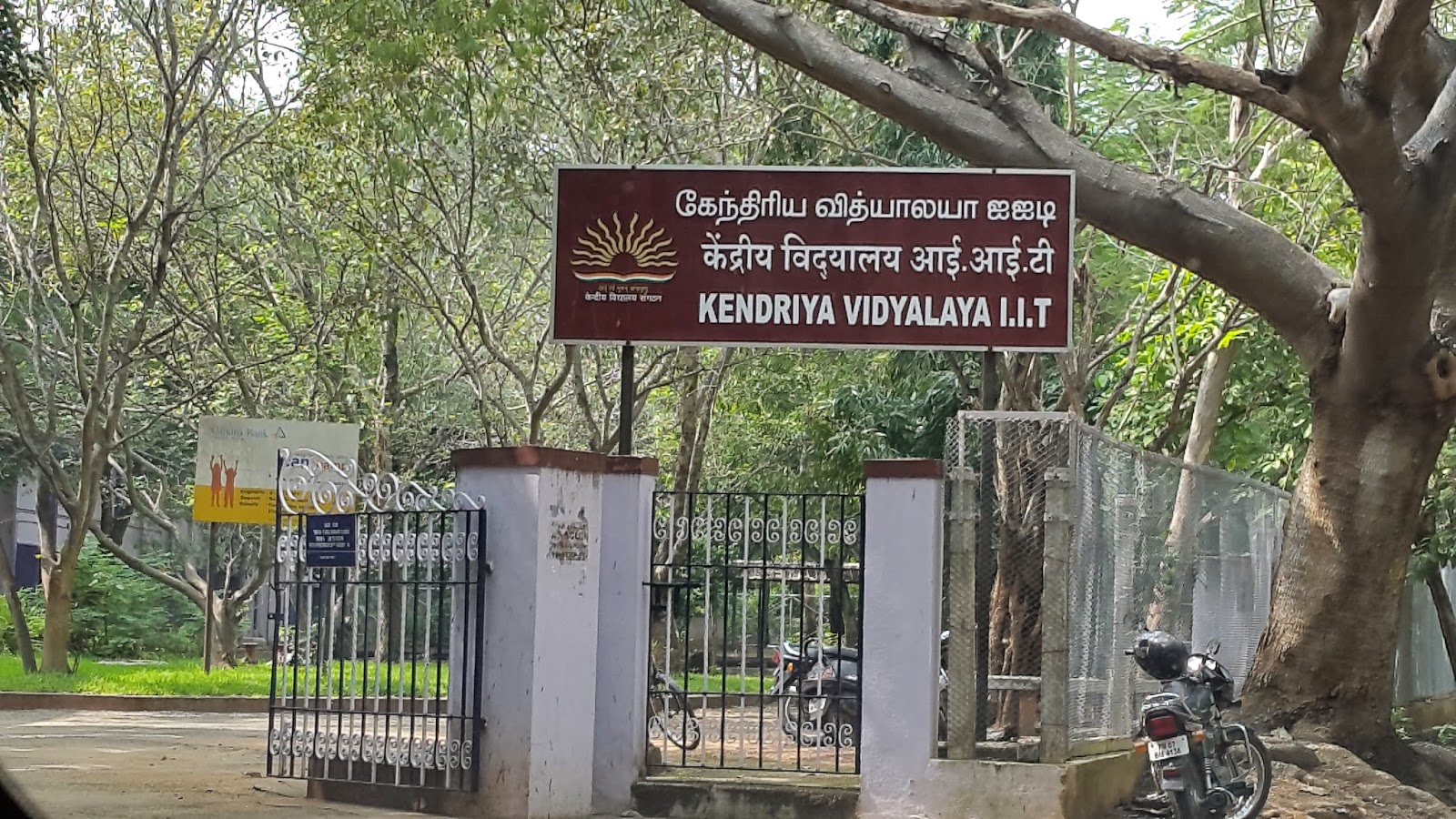 Many of us were meeting after 25 years. There were excited shrieks and exclamations as we recognised each other. There were some 'guess-who-I-am' games too as many were unrecognizable. Time had taken it's toll and along with it some hair :) Some of the guys were bald and some had a head full of white hair and we had to juxtapose the image of these guys as 17 year olds which was what they were when we parted and replace them with their new updated versions. But oh the spark in their eyes and the mischief!  Nothing had changed. Even after all these years, deep down we were all the same.

What we were today did not matter. How successful we are today did not matter at all. Out there, every one was equal. For that evening we were back in the classrooms we had last visited 25 years ago, not knowing that our paths would ever cross again. That was the pre-internet and pre-mobile era. The only way we could have kept in touch was by writing letters. I still have some of the letters--treasured possessions.

People had tavelled from US. Australia, Thailand and many other places to be a part of this magical evening.
The school was still the same--though a little bit modified. It was awesome to be back and walk doen the very same corridors.
Everyone met at school and then proceeded to a beach resort on the picturesque ECR. (A drive down this very road is mentioned in my book 'Tea for two and a piece of cake')

We started with the school prayer. We all had a lump in out throats as this was the prayer song that we had sung every single day for 12 years of our lives. And here we were, all together singing the same song, after 25 years. Two of our classmates had passed away and we observed a few minutes of silence for them.

Then each of us had to go on stage and recall our school memories. Oh my God---I have never laughed so hard as each one recalled what they most remembered. We talked about the buses, the teachers, the special pranks we played, the lingo unique to KVIIT chennai---all of it inside stuff which you would get only if you were a part of the school.


Every single person there knew me by my maiden name and my nickname, unique to me.(and no I am not revealing it here as it is indeed special and I love it and only the ones who went to class with me, know it!) Of course all of them were super proud of my success and they all wanted snaps with me---as much as I wanted pictures with them. But what made it magical for me was over there I was not 'Preeti Shenoy, the successful author'. I was just a student of KVIIT 1989 batch---as was every single person out there. For a few hours, we talked, we laughed, we chatted and we felt so blessed to be a part of that magical evening. A few of our classmates couldn't make it to the reunion and we talked about them and missed them.

The evening was so nostalgic, warm, phenomenal, awe-inspiring and humbling that we have all decided to meet every year.

Memories are treasures that no one can steal. And by that definition, we certainly created a larger treasure  that evening.

My Batch-mates at KVIIT (89 batch) --I love you guys. And I am so grateful and lucky to be a part of it all.  Let's meet again next year.