Signing of 'The One You Cannot Have.'

November 13, 2013
'Preeti, the books have arrived. Around 3000 copies will reach your home at 5.30 pm. It's a request--could you please sign 1500 copies by tomorrow morning? Because they have to be dispatched to places all across India.'

This was the regional manager of Westland speaking to me, on Monday afternoon.

I was flabbergasted. How in the world would I be able to sign 1500 copies by next morning?
It was excessive pressure on me. It seemed like an inexecutable task.
I told him that I will do as many as is humanly possible.

The boxes arrived. There were about 50 of them. 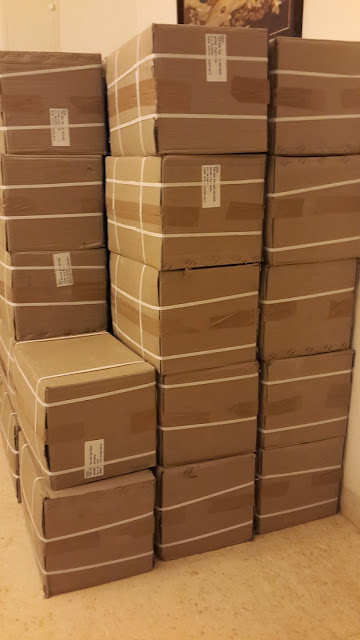 I called up Satish at work and told him my predicament.

He was true to his word. He came early from work to help me unpack the boxes.

"How will I sign so many by tomorrow morning?" I asked, still skeptical.
"If it has to be done, it has to be done. Just think, so many people are waiting to read this. Let's just do it," he said.
We cleared  six seater rectangular dining table .
This is how it looked before we began. 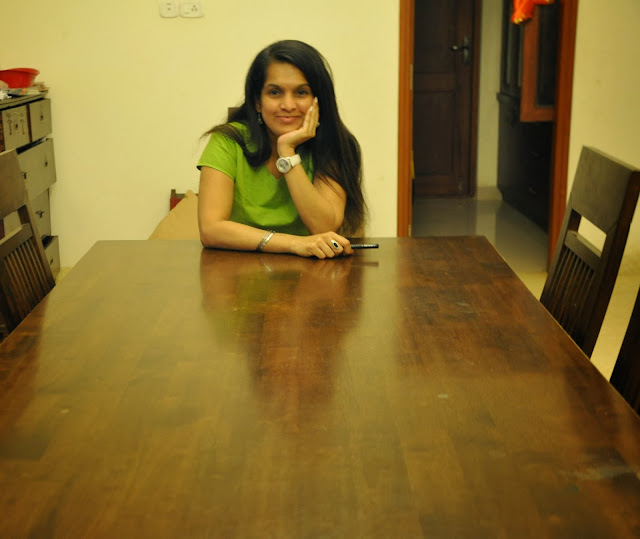 Then Satish started piling up the books in neat piles of 15 books,stacked on top of each other. 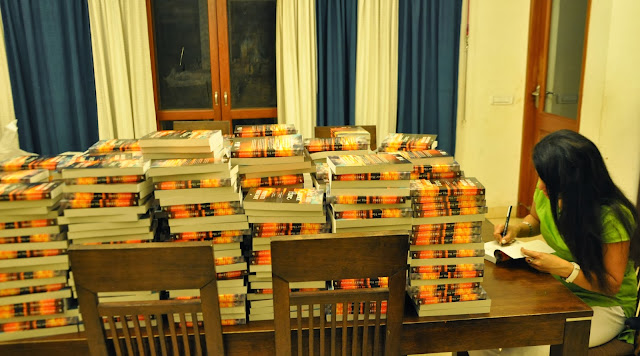 It was back-breaking work. After a while my hands hurt, my neck hurt and my vision started blurring.
I took a short break.

Each time I felt down and out, and felt that i could not go on any more, I recalled a post that I had written-- "Why i sign my books with love."
(Do read it)


Satish was with me for a huge part of it. As soon as I finished signing he would pack them away and say something encouraging. He was my strength. I  don't think I could have done it without him. 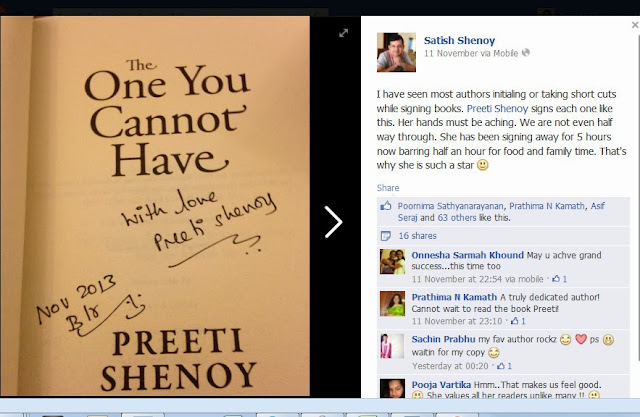 By 10.30 PM, I began running a fever. I took a Combiflam and I continued signing. I had given my word that I would complete it. 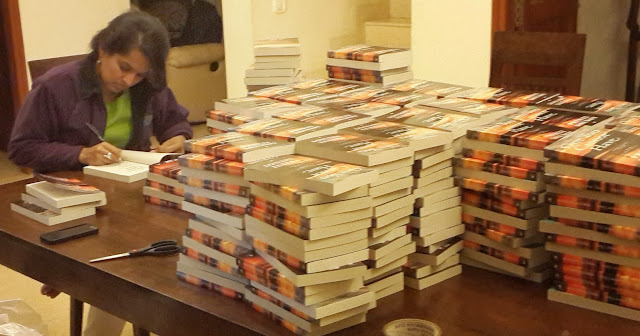 By 1.00 AM, I asked Satish to go and sleep. The next day was a working day. He left reluctantly.

By  1.30 am, I positively wanted to curl up and go to sleep and never wake up.

I think my dog realised what I was feeling. She kept me company through out.
She put her head on my arms. She could sense my emotions. She knew I was down. 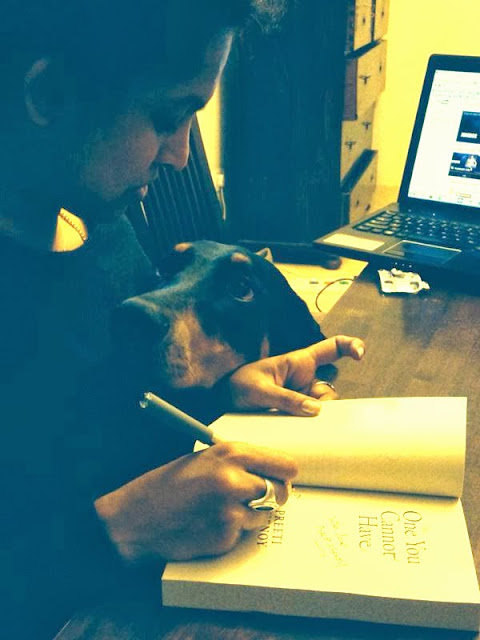 I signed till 2.45 am and then I went out like a light--utterly exhausted.
I had finished about 18 boxes.

By 11.30 am, I had signed the required number. They were promptly picked up by Westland. 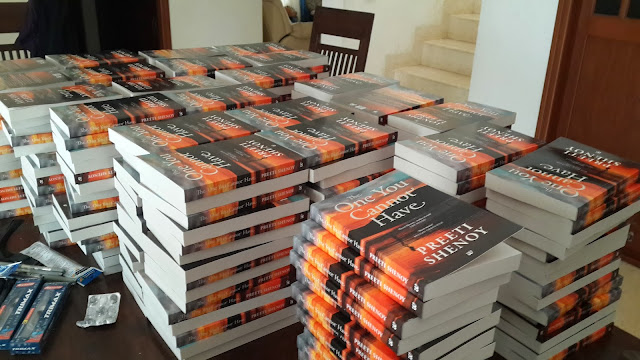 I continued signing upto about 11.00 am, this morning, and now I am finally done, signing the pre-orders.

My hands are numb, my neck hurts, my whole body is sore and I am still running a fever. 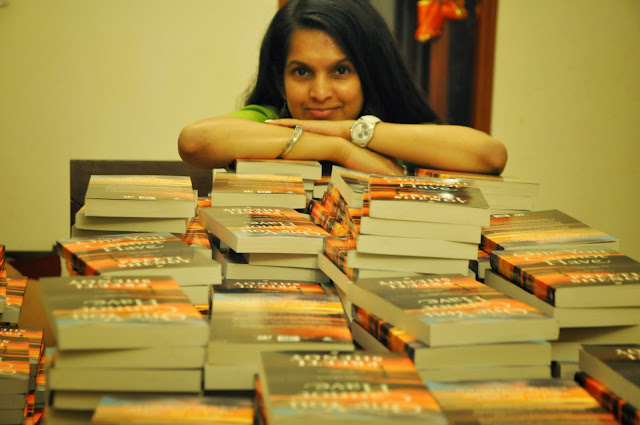 It is such a mixed feeling--triumph, happiness, pain, exhaustion, a sense of achievement and awe of how much the human spirit is really capable of achieving, even when the odds are against you.

A big thanks to all of you who pre-ordered early. You shall be getting your signed copies soon.

Signed with a lot of care and love.
From my home to yours.

I sincerely hope you enjoy the  book.